Everyone Loves Michael Kors – Check out the A-listers here!

While many of the counterparts of Michael Kors blend their runways with theatrical shows, the label plays by different rules. For the designer, the drama that has to be created is with the stunning details, the subtle designs and the at par elegance added in the different products offered by the label. Well, Michael Kors in India is no less than the fame that the label has garnered across the globe. The population here has welcomed the products so well for everything that it offers.

Since Michael Kors has been growing its wings across the globe and the latest update being the acquisition of Versace (in 2018) and previously Jimmy Choo (in 2017), you would certainly find that Michael Kors in India is growing. On the other hand, celebrities worldwide love what the designer brings forth for them whether it is the haute couture luxury clothing, designer bags, branded footwear or anything else.

This blog would lay down a number of celebrities that have made appearances wearing clothing options or carrying Michael Kors handbags.

Priyanka Chopra is one of the most popular celebrities and was in news last year for so many things including getting married to Nick Jonas, attending so many award functions and achieving so much more. The celeb has mastered the art of looking stunning anywhere and everywhere. The superstar has been wearing Michael Kors for a while and the latest was the denim Trench dress and the black embellished gown. 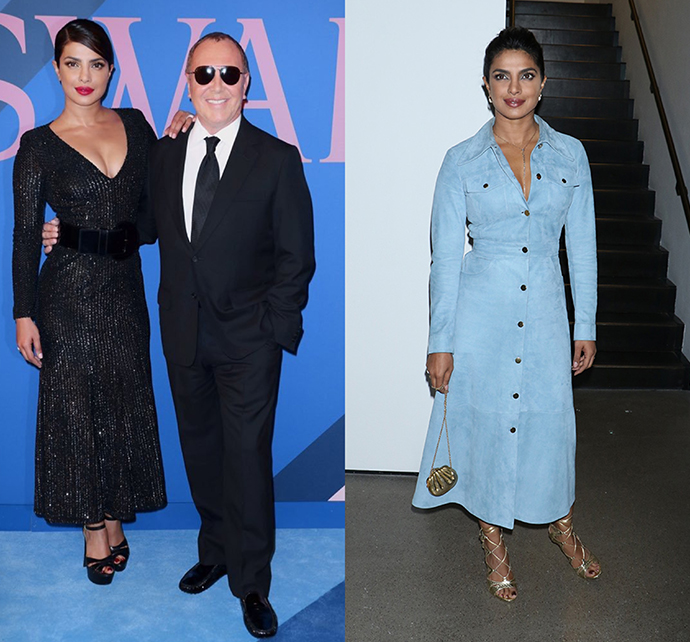 Having looked at these, you can shop a similar look that Priyanka sported from Darveys.

Check out the dresses below. 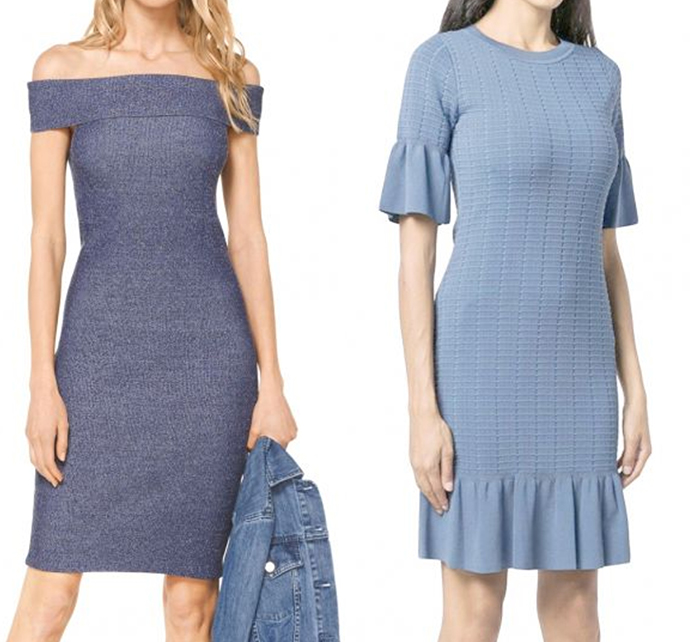 We loved Nicole Kidman in Aquaman!! And, the actress is a big fan of Michael Kors products. She was last seen wearing a burgundy sequined Michael Kors dress at the Golden Globe awards. She looked stunningly elegant at the event. Well, that’s not it because she has been spotted a number of times carrying Michael Kors handbags out in the public or at special occasions. For example, the Toronto International Film Festival in 2017. 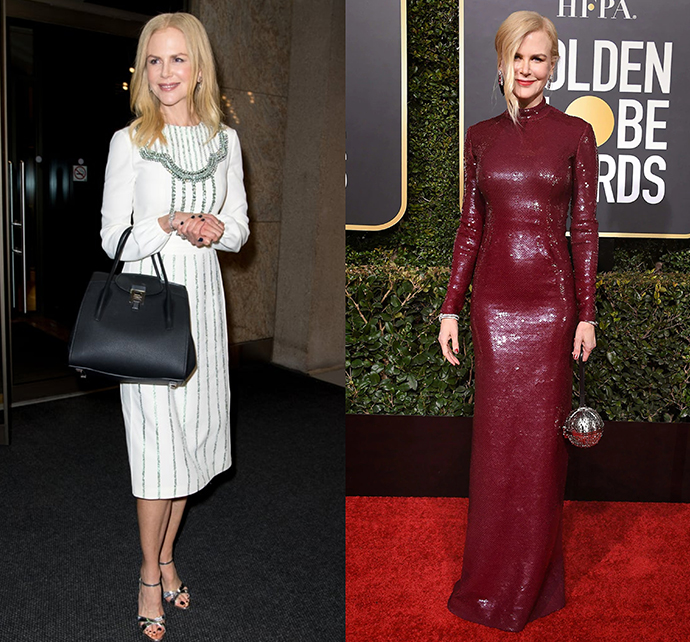 The Black Raven Large Messenger bag is more like what the gorgeous actress spotted at the 2017 Film Festival. 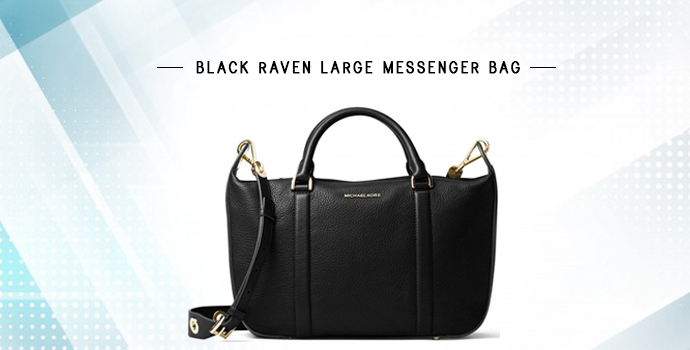 Everyone desires to look like Amal Clooney. She is a diva and her elegant fashion choices have been the talk of the town for a while now. She makes sure that the moment she walks out and the paparazzi spot her, she is full in style, top to toe. She chooses her clothing and accessories with great care and trusts Michael Kors for its offerings. Her latest love was the “Michael Kors Collection Bancroft Satchel” that was seen with her everywhere. 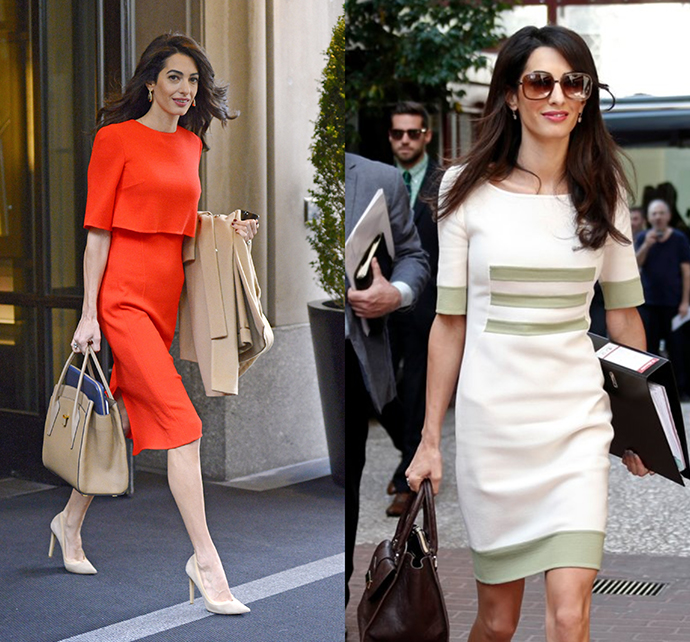 The Michael Kors Acorn Hamiliton Small Crossbody bag at Darveys is a worthy contender for you to have a smart, confident and independent personality. 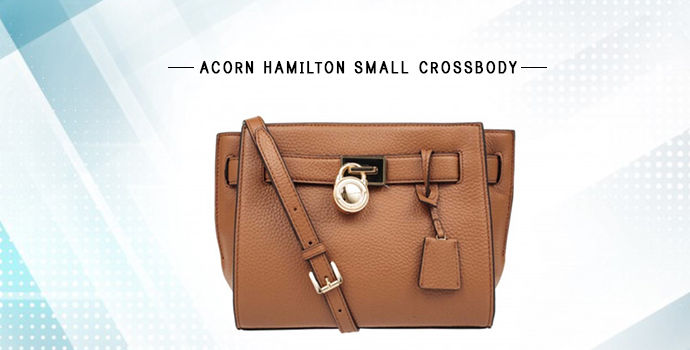 Celebrities love the label and the products available at Michael Kors in India are spreading like wildfire for sure. The products are both captivating and accentuating and all you need to do is try your first piece, you’d absolutely love them.

Get hooked onto Michael Kors handbags: know how

Michael Kors in India- Your ultimate destination for chic luxury!