What to expect with Michael Kors acquiring Versace?

It was announced on the 25th of September 2018 that the American fashion brand Michael Kors has signed a deal to acquire the iconic high-end label Versace for $2.1 billion. However, the payment is yet to be made and the deal has to be sealed.

What is the reason of Versace being the choice? 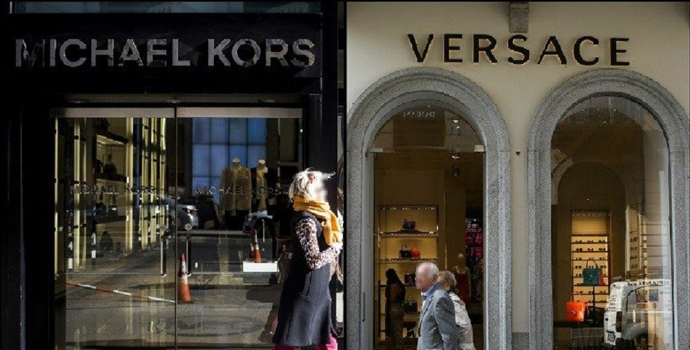 With sales of €686 million in 2017 and with net profits of €15 million, Versace was one of the best choices for Michael Kors.

Michael Kors has been in the fashion industry since 1981 with the aim of creating elegantly crafted handbags beyond simplicity. However, the brand expanded its reach by offering middle class the power to shop for everything: from ready to wear, designer footwear, branded bags to fashionable accessories that are affordable and within reach. On the contrary, Versace is an epitome of Italian glamour that masters fine detailing and super quality designs throughout the world. Michael Kors remains the chief creative director at Kors, but the expanding company will be renamed “Capri Holdings Ltd.”

Now, that Michael Kors has both Versace and Jimmy Choo under his banner (which was acquired back in 2017), the question that everyone has been thinking about is – what is the future holding up for Michael Kors and Versace?

The growth rate and the revenue of Michael Kors increased immensely after the acquisition of Jimmy Choo. These stats say it quite loudly in themselves. Now, let’s see what Versace does for MK. 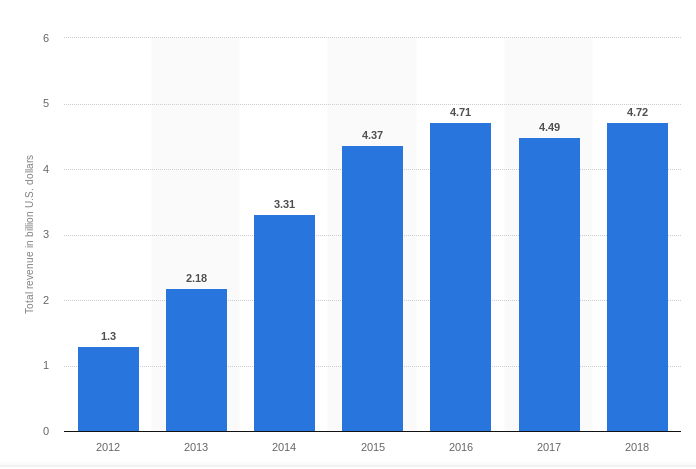 In fact, according to Retail Gazette, “Luxury retail group Michael Kors reported a 26.3 per cent rise in revenue to $1.2 billion (£930 million) in the three months to the end of June. British luxury shoe retailer Jimmy Choo contributed 17.2 per cent to the company’s results, which came in above expectations despite like-for-like sales at Michael Kors being flat for the quarter.”

We are looking for predictions that are possible with Michael Kors taking over Versace.

What to expect from the acquisition?

Both Michael Kors and Versace are stunning, seductive and glamorous labels with an inventory that is above others. Well, when the fashion conglomerate Versace comes under the leadership of Michael Kors, magic is certain. You might be able to find products that are alluring, charming and pocket-friendly at the same time. Well, affordable fashion would take a whole new level. There is also another possibility that Michael Kors might bring in a luxury line of fashion that is meant for the elite class.

Unquantifiable value to the wearers is what Michael Kors and Jimmy Choo weren’t able to provide as individuals to the customers, but Versace and its Italian-inspired fashion did it with the stand-out collections. With the acquisition, the wearers are in for products that are absolutely spot-on, luxurious and have a unique appeal to them. Donatella Versace stated: “I am proud that Versace remains very strong in both fashion and modern culture”, in a Press Release on the deal. She also added, “Versace is not only synonymous with its iconic and unmistakable style, but with being inclusive and embracing of diversity, as well as empowering people to express themselves. Santo (her brother), Allegra (daughter) and I recognize that this next step will allow Versace to reach its full potential.”

Well, till the first collection of designer bags or the fashionable accessories that come out on the runway or out for the fashionable people. Well, we tried to assume that the designs by Versace would still be the same because the team isn’t changing but the banner under which the products are made would. Below is an attempt to assume what it would be like to have the two brands coming together as one.

The Press Release published by Michael Kors gives a clear layout of what plans lie ahead of the acquisition and what are the strategic initiatives that the company intends to execute. After the deal, one is for sure, what the consumers will get would definitely be a combination of the allure that Versace had and the durability with inquisitive designs of Michael Kors.