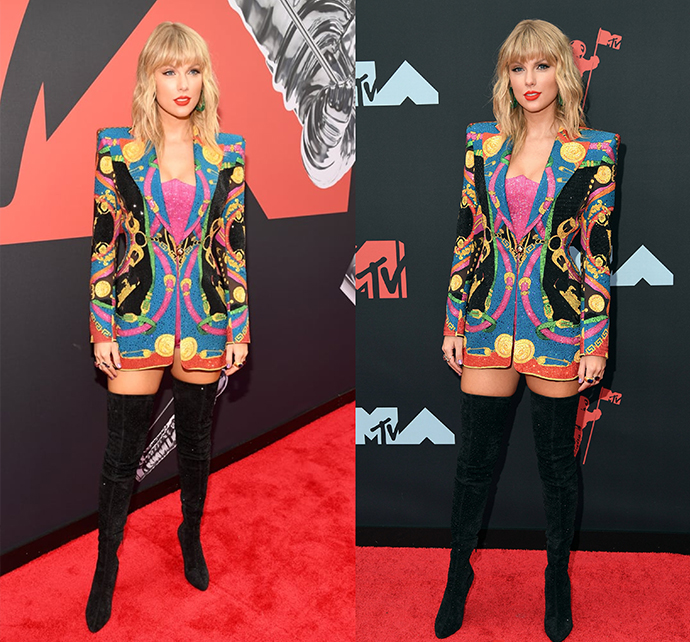 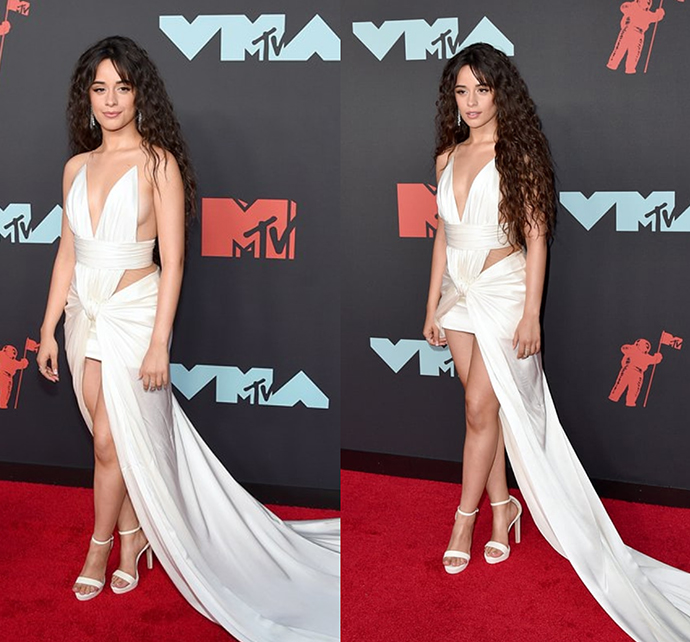 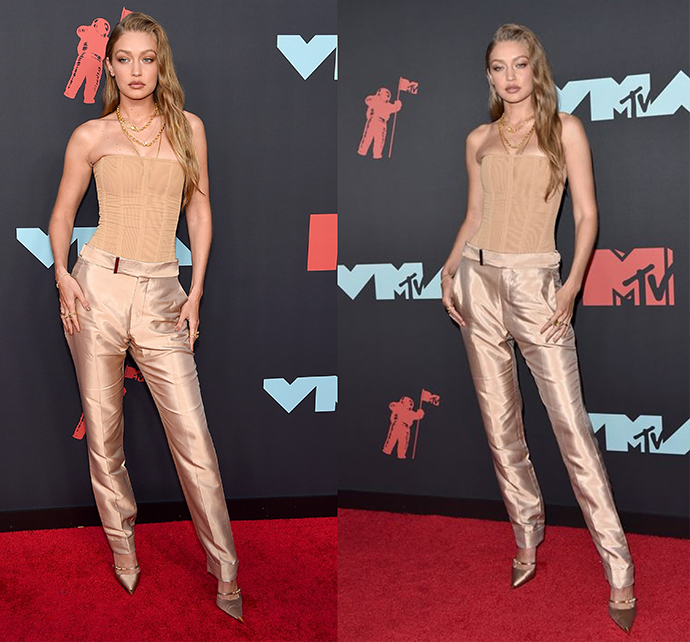 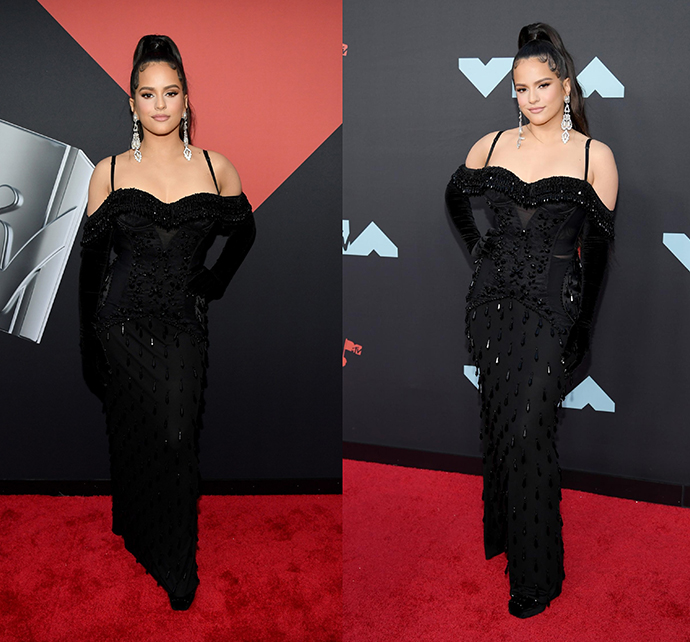 What we love the most about award shows, except from our favorite stars being awarded, are the looks that we get to see on the red carpet.

Right from oh-so-chic to not so impressive, there is a plethora of style to be seen at such events. All the big names of entertainment industry come out in their fashion best and one of such nights was the MTV awards.

Below we have picked 5 designer outfits which were our favorites.

CARA DELEVINGNE IN SAINT LAURENT:  The model & actress, who recently went bald, looked all sorts of amazing in Saint Laurent mini dress paired with thigh high boots which was looking a bit futuristic. 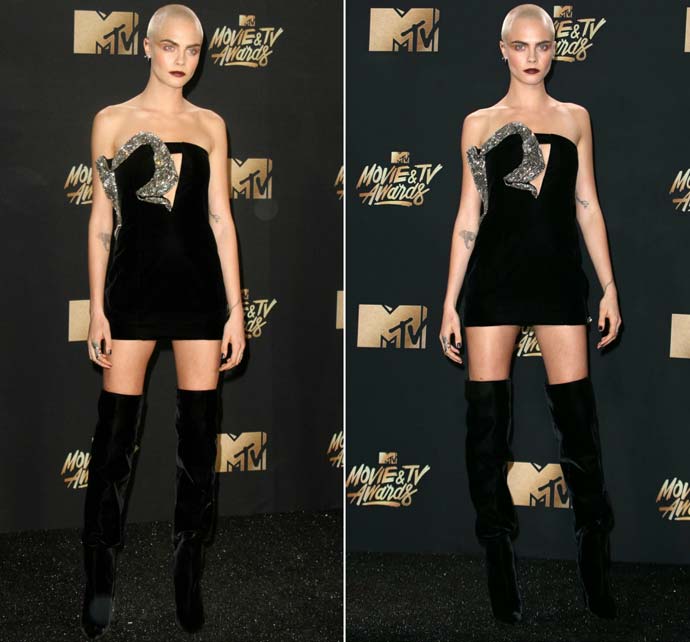 YARA SHAHIDI IN GUCCI: Not everyone can pull off this look as easily as Yara does. Dressed in head to toe Gucci collection, she literally blew us away with this ensemble. 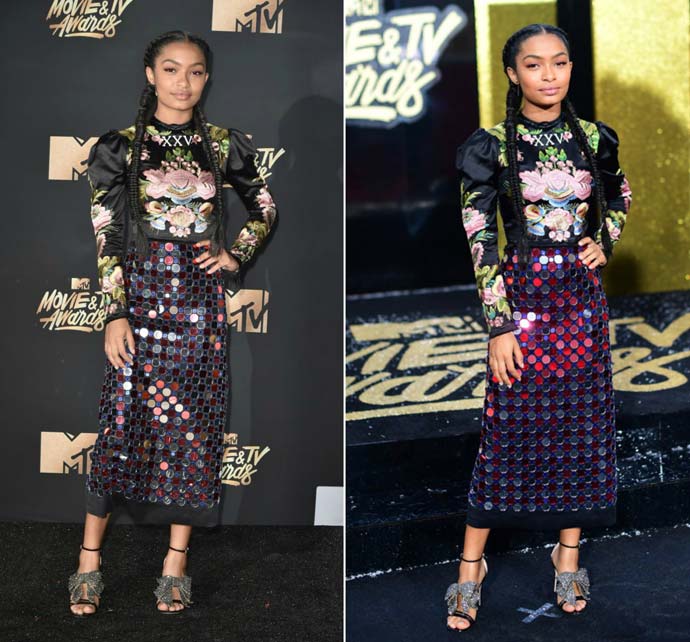 TARAJI P. HENSON IN EMILIO PUCCI: This full sequined Emilio Pucci gown is looking an absolute stunner. The cut out details makes it even more glamorous. 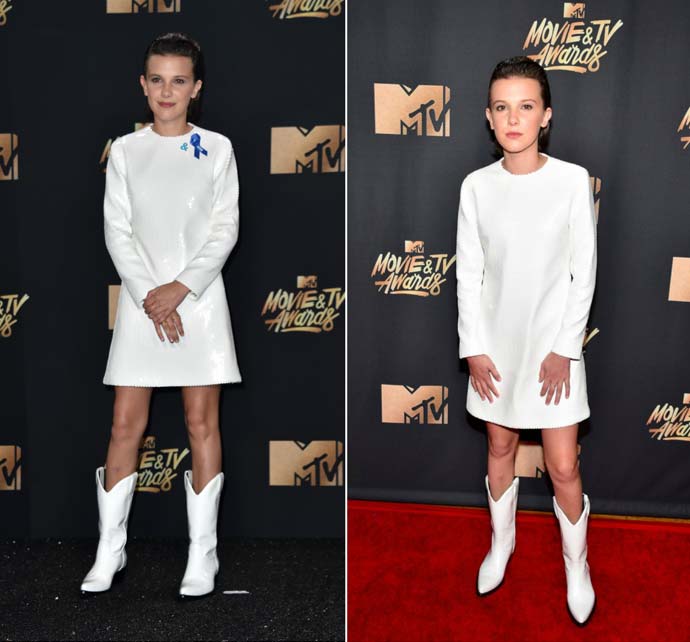 AMANDLA IN FENDI: A dress with pockets? Why not! This Fendi dress is just perfect. It is eccentric and yet so stylish. 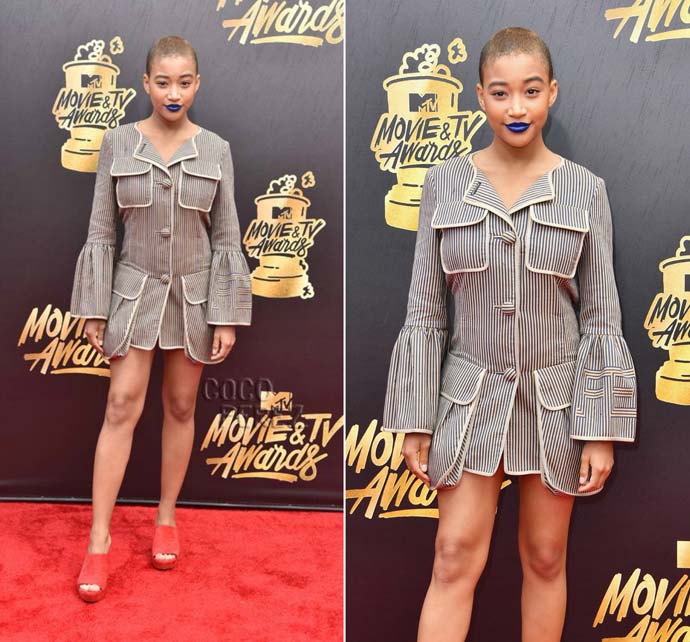